How Data Throttling is Changing and Affecting You 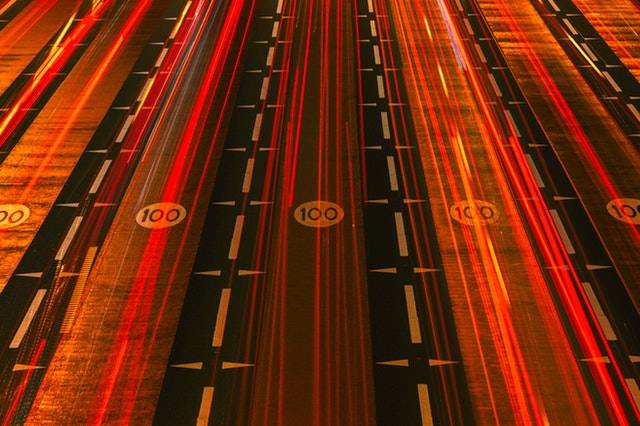 Data throttling is a common and intentional way to slow down or restrict data speeds. As video streaming has become a daily habit of most of us, the networks struggle to cope with the increased demand. There is basically a shortage of bandwidth on the networks. This has made certain carriers, especially the ones offering unlimited plans, put a cap on data speeds. Now rumor has it though that some might be lifting their restrictions, which would be a game-changer for consumers.

Are You a Victim of Data Throttling?

Carriers may throttle your speed when you’ve reached your monthly data limit. Instead of charging overages for the data you use beyond your plan, many carriers restrict your speed to ~128 Kbps. Also, some carriers will offer unlimited data but it doesn’t mean that you necessarily get unlimited high-speed data.

So how do you know when your data speed is restricted? There are a number of apps out there that lets you measure your data speed. An example is the Ookla Speed Test app. If you download it, make sure that you measure the speed in the beginning of the cycle to get a baseline. Use this baseline and compare the speed as your cycle or data is about to run out. If you can, test it again once you’ve hit the limit of your data plan. Customers have to be informed about potential caps so make sure you read the fine print when you buy a cell phone plan.

All in all, we hope that data throttling is something we can leave behind in 2017.