Prepaid Internet for Various Devices On the Rise 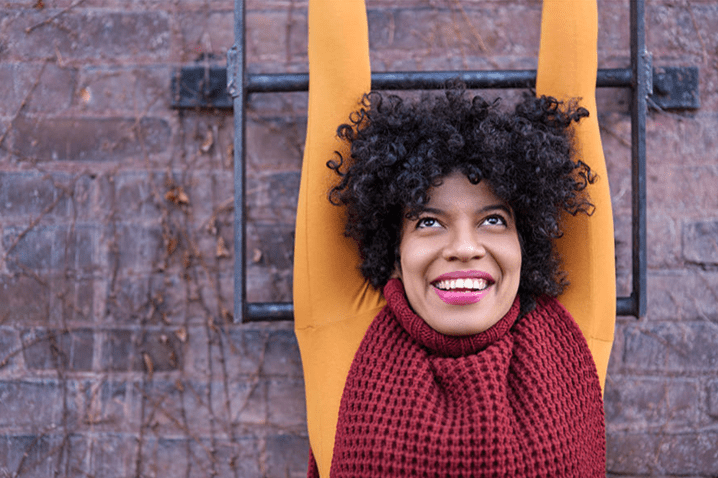 Prepaid internet means that you pay before using it, similar to prepaid cell phone plans. You can either pay for the amount of data you want to use, or you pay for an unlimited service that is limited in time. Some of the advantages of prepaid internet are the lack of:

A prepaid data plan provides you the freedom to switch carrier and usage as often as you want!

At US Mobile you can choose between seven wireless prepaid internet plans, ranging from 100 MB for $2 to 8 GB for $35. We have noticed that our prepaid SIM and data plans are used in much more than cell phones, like alarms, GPS trackers, and even smartwatches. Since our plans start off small, they are a great fit for IoT devices which usually need less data. In fact, in a broader perspective, IoT and cars accounted for 71% of the net-adds for carriers in Q2 2017, according to Chetan Sharma.  Our wireless plans can just as well be used on an iPad as our customer, Wayne describes:

A slow internet can undoubtedly be frustrating. And obviously, you don’t want to pay the same for a slow vs a fast internet. Therefore it might be a good idea to check how fast your data connection is. There are several apps that can test your speed, no matter if you’re using a cellular connection or WiFi. We like the Ookla Speedtest app, which uses an algorithm to check cellular or WiFi data speed.

The different generations of networks will have a range of upload and download speeds. 7.2 Mbps would be considered 3G (52 Mbps on 3G HSPA+), whereas the 4G standard is to reach minimum data rates of 100 Mbps. The goal for 5G is to achieve significantly faster speeds, with a minimum of 1 Gbps and hopefully up to 10 Gbps.

Mobile WiFi hotspots let you hook up multiple PCs, iPads, iPhones, and other mobile devices to the Internet via WiFi. Using WiFi means that you don’t use your regular, cellular, data plan when you’re online.

There are millions of free hotspots around the country. In order to locate them, you can simply type in “WiFi Hotspots” in the search window in Google Maps to see hotspots in reach. However, if you’re looking for a more certain hotspot access, we recommend our $10 WiFi plan. The plan operates on the biggest hotspot network in the world. It even works on the ground and in the air on all major airlines.