CDMA vs GSM vs LTE: The Differences & What You Need to Know 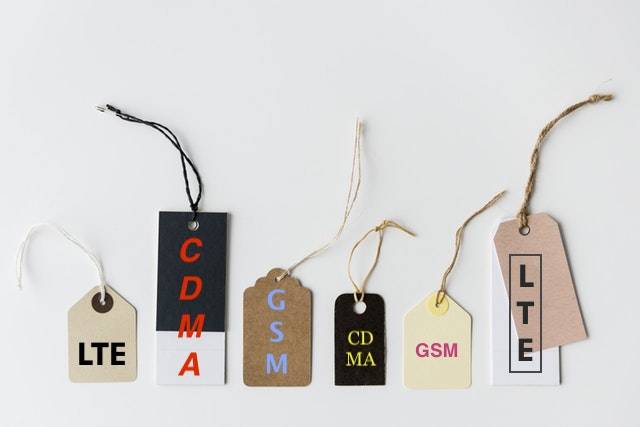 US Mobile provides service on the leading GSM, CDMA and LTE networks in the US. But what are GSM and CDMA, and how do they affect your phone, service, and coverage?

What is CDMA vs GSM vs LTE?

GSM and CDMA are different technologies that phones use to connect. They were both developed in the early nineties for 2G connectivity. But engineers couldn’t agree on which one was the best. So, in the US the FCC settled on a “dual-mode” route that required either GSM or CDMA. That’s why we have 2 different technologies.

For 3G, carriers only improved the original GSM and CDMA technology. So the duality remained.

Fortunately, engineers agreed on a new cellular system for 4G connectivity. And that’s LTE. Carriers designed LTE for data. But it’s been working so well that they replacing everything else with it. For example, they’ve introduced VoIP solutions like VoLTe to replace traditional calls.

Do all the carriers agreeing on LTE mean it will easier to switch phones between carriers?

You would think so. But, no.

Most new phones use LTE only for data and rely on GSM or CDMA for voice and texts. So you’re stuck with choosing between a CDMA and GSM phone if you want voice. However, most of Verizon and Sprint’s customers are on LTE. They’re working on VoLTE to solve the voice over CDMA problem so they can phase out 3G as early as 2019.

Moreover, the four carriers provide LTE on different frequency bands. They sell phones that only work on their frequencies, making it difficult to switch.

Many phone companies are also making phones that support CDMA, GSM, LTE on most bands. iPhones 6 and beyond, Google Pixels, Samsung S7s and beyond.

To find out if your phone is LTE enabled, check out this list or click on the brand below.

What you NEED to know about CDMA vs. GSM vs LTE

Call Quality on CDMA vs GSM

Whether you use a CDMA or GSM network, it does not matter. What matters is the coverage from the CDMA and GSM networks. Luckily, US Mobile has excellent cellular coverage using the best GSM and CDMA networks in the US.

Switching GSM phones between different networks is easier than with CDMA phones. That’s because all GSM phones use removable SIM cards. You can put a SIM from one phone into a newer one and all your info like phone number and plan will go to the new phone.

CDMA phones didn’t use SIMs. They used embedded serial numbers to identify their users to carriers. This meant three things:

LTE phones need SIM cards. And, since LTE provides the fastest data most newer phones also have LTE capabilities. Thus, most newer phones also take SIM cards. Does that mean you can switch phones between carriers? It will be easier, but you still have to make sure your phone has the different frequency bands. Or buy phones that support CDMA, GSM and LTE on most bands.

Or find a carrier who provides service on GSM, CDMA, and LTE networks, lets you bring any phone and helps you figure out the best network for your phone (seriously just ask us and we’ll help), and provides great service and coverage with that 🙂

Article Name
CDMA vs GSM vs LTE: The Differences & What You Need to Know
Description
What are GSM and CDMA, and how do they affect your phone, service, and coverage? We'll take a brief look at the history and how it affects you./
Publisher Name
US Mobile
Publisher Logo 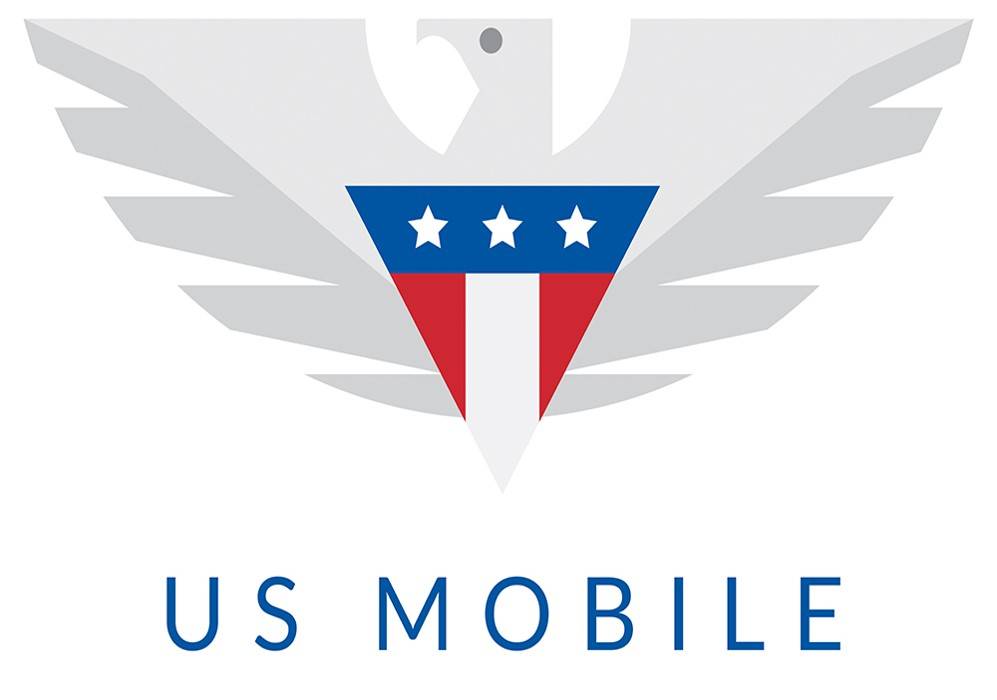 8 thoughts on “CDMA vs GSM vs LTE: The Differences & What You Need to Know”